It is proverbial that gender is universal and never changes. “Boys will be boys”, we mutter, when our boy gets into a fight at school. There is a famous opera – premiered in Vienna, as it happens – entitled Così fan tutte, which is equivalent to saying “Women are all like that”. 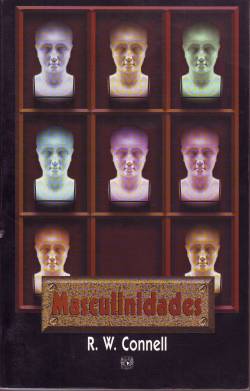 This traditional common sense about gender, we can now see, had social consequences. It pre-empted questioning about exactly why little Johnny was in a fight, or whether Dorabella really is like that, i.e. faithless and stupid. That lack of questioning preserved – as Mozart’s opera does in its finale – the patriarchal order, with all its exclusions and violences that the opera does not mention.

Patriarchal ideologies in different societies confronted feminist activism, when claims for gender justice emerged a century or more ago around the colonial world – from thinkers like Kartini, He-Yin Zhen, Huda Sharawi – as well as in the imperial powers. One of the major requirements for gender justice, therefore, was an intellectual challenge to the concept of gender hierarchy as fixed, natural and universal.

The social sciences played a significant role in this challenge. Though it is now forgotten in our ridiculously mystified story of Sociology with its three god-like Founding Fathers, important sociologists of the late nineteenth century were interested in gender, and wrote about it at some length. Some (including Lester Ward, founding president of the American Sociological Society) were even what we would now call male feminists, concerned to promote change in the gender order.

In the global metropole in the first half of the twentieth century, Anthropology – collecting data from colonized peoples – documented societies where gender arrangements were quite different from those of western Europe, and popularized stories about them (recall Bronislaw Malinowski and Margaret Mead). The first coherent social theory of gender, exploring the institutional conditions for radical change in gendered character, was produced by an Education scholar, Mathilde Vaerting, as long ago as 1921. 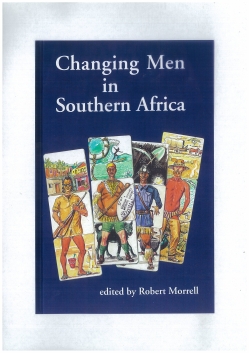 In the mid-twentieth century, when US academic Sociology had become the centre of the discipline, these concerns about gender were crystallized in the concept of “sex roles”. No less a figure than Talcott Parsons wrote in detail about this. Though Parsons’s functionalist treatment of the expressive/instrumental differentiation in the family bore an uncanny resemblance to the plot of Così fan tutte, the “role” concept itself carried the idea that the norms defining a role could change. The concepts of sex role, gender norms, stereotypes and socialization then became critical tools when the Women’s Liberation movement erupted.

But even critical sex role theory had severe limits. It was, essentially, a theory of social conformity. The idea that gender inequalities stemmed from conformity to norms gave little grip on issues about violence, economic exploitation, institutions like the state and corporations, large-scale change, or the interplay of gender relations with class and race.

The research on men and masculinities that emerged in the wake of the Women’s Liberation movement inherited this problem. The first attempts mostly used the concept of a “male sex role” and were soon floundering in the impasses of role theory. Changing men’s behaviour should be easy, it seemed – just change the role norms. But it wasn’t easy.

The sociological work on masculinity that emerged from the mid-1980s therefore used a wider range of theoretical tools. Some use was made of psychoanalysis, some of structuralism, some of Gramsci, and some of social interactionism. In the 1990s a touch of ethnomethodology was added, and more widely, post-structuralist discourse analysis. More recently intersectionality and postcolonial thought have been added to the brew.

With these more powerful ideas in the background, social research on masculinities quickly found application to a growing range of social problems. For instance it fed into discussions of boys’ education, when that became controversial in the 1990s; and at much the same time it fed into debates about men’s health, including problems of injury and suicide.

Perhaps most importantly the new research fed into discussions about violence, including men’s violence against women, and how violence can be prevented. This work ranges from discussions of peacemaking at the level of the United Nations, to local campaigns for prevention of harassment, rape, and domestic violence. 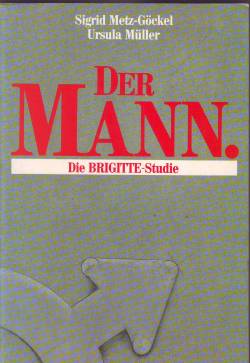 hes have fed into policy and political action. Ethnographic research, at the level of a community, a workplace or a school, has been very important in providing deep empirical proof of the diversity of masculinities and the differences among men (and among boys). The notion of the “social construction” of masculinity has been best demonstrated ethnographically.

But large-scale patterns cannot be demonstrated by small-scale studies. Therefore sample survey research has also been important – indeed was important from the start, in pioneering studies such as Sigrid Metz-Göckel and Ulla Müller’s Der Mann in 1985. Survey research has shown, for instance, age differences in men’s attitudes to gender equality that suggest a different social dynamic among younger generations, giving hope for large-scale reform.

But survey research cannot reveal the dynamics through which masculinities and femininities are formed. For that, other research approaches are needed, such as life-history studies – the approach which most of my research in the field has used. This intensive method can tease out tensions and contradictions in the process of gender formation: such as problems about embodiment, and about the negotiation of family relationships and sexuality. Here we see some sources of the “diversity” in masculinities that is so visible at the macro-level. 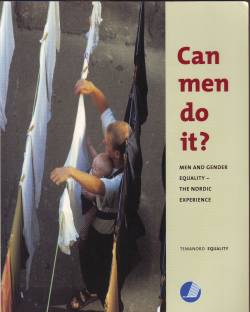 These are a few examples of the research approaches and practical applications that are now widespread. There are more. For instance there is important work on current re-definitions of fatherhood, including policy research on the “paternal leave” pioneered in the Nordic countries, and psychological research about fathers’ care work for small children.

Can men mother? The answer seems to be yes. And men can do a lot more, too, to change gender divisions of labour and move our societies towards practical gender equality. Sociology has a real capacity to help.

Raewyn Connell is a Life Member of the National Tertiary Education Union, and Professor Emerita at the University of Sydney.  She is one of the founders of masculinities research in social science. Her books include “Der gemachte Mann”, “Gender”, and “Southern Theory”.